Mere Paas Tum Ho has become one of the strongest tv show of Pakistan and has spread all over the internet due to the intensity of drama witnessed in it. This intensity has increased due to the most awaited scenes from the drama where Danish gets ditched by her wife, and he finally speaks up for himself by expressing his feedback for her wife in front of his new husband.

Following is compilation of 5 of the best Memes which our team liked the most: 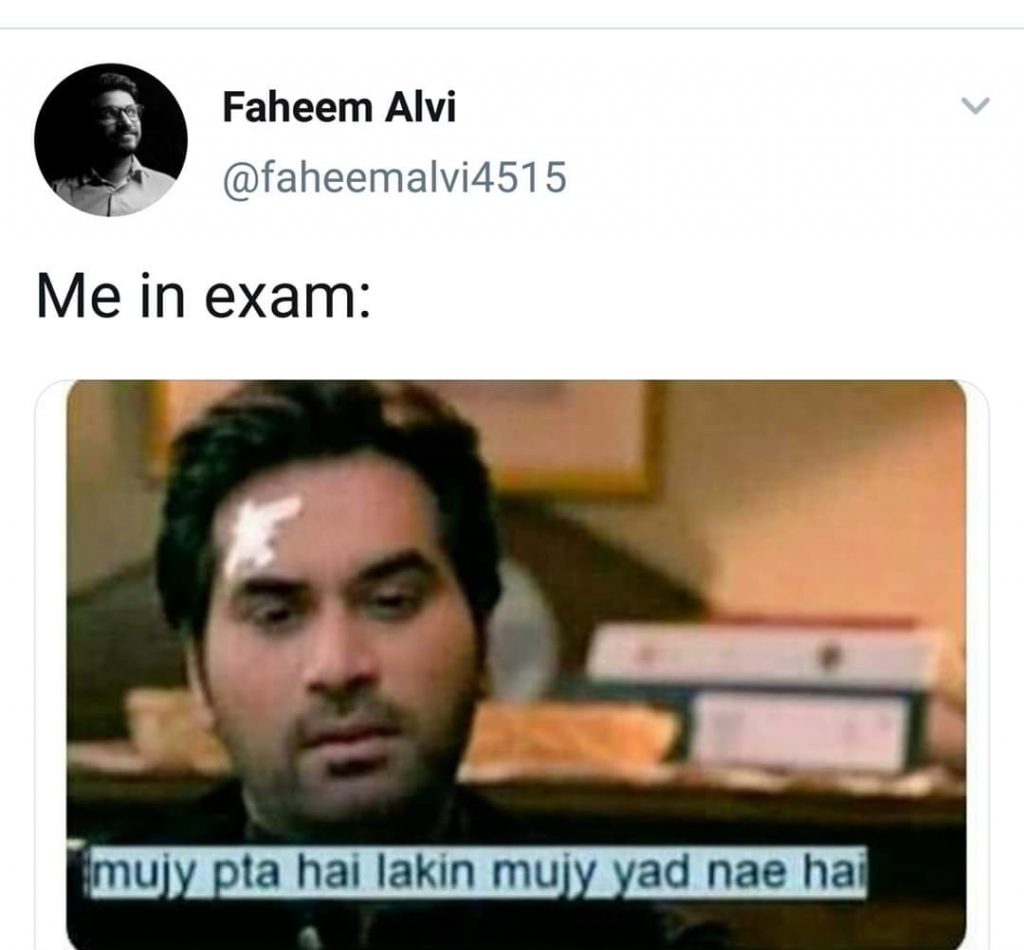 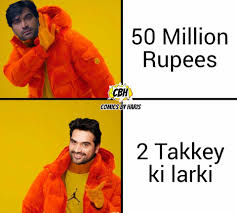 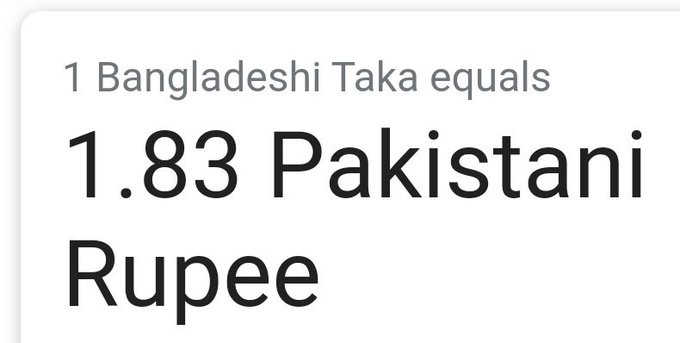 Multan and 8 Things People Love About it !