Skip to content
You are here
Home > General > OGDCL Claims to Discover New Oil And Gas Reserves In Sindh!

The elected party Pakistan Tehreek e Insaf (PTI) has always been striving throughout their tenure in stabling the country’s economy. The vision showcased by the PM Imran Khan has always been focused on the overall economical development of the Country. While his struggle an dedication towards the economical development, a positive news has been popped up. As per the sources, recently, the Oil and Gas Development Company Limited (OGDCL) discovered new oil and gas reserves in Sindh province. 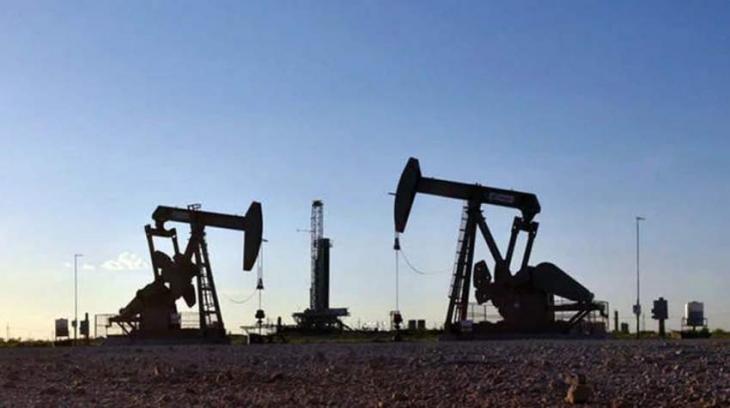 The Discovery of new oil and gas reserves in Sindh province by OGDCL!

The discovery of this new oil and gas reserves in Sindh could be a major turn of events, as it could positively assist the Government in making the state stable. This discovery can help Economy in beating the power crisis and foreign currency deficiency. This could actually make the power affordable in the country which would bring an exponential impact upon the inflation rate of the economy.

As global oil prices have soared after the attack on Saudi Arabia’s biggest oil plant, perhaps, the recent oil and gas discovery can loosen a lot of economical burden off Pakistan if utilized with Honesty and Effeciently.